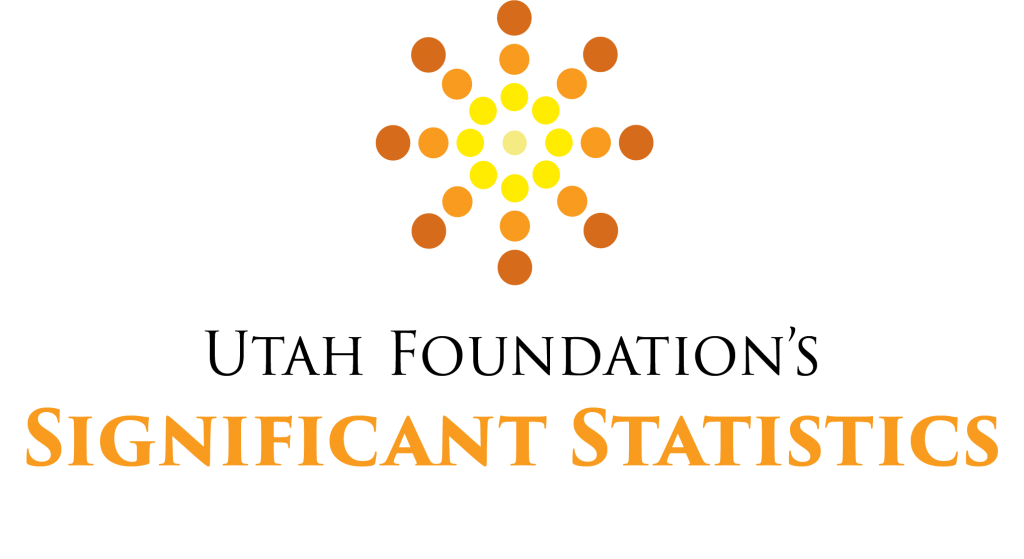 Utah’s tourism-destination counties – particularly those in Southeastern Utah – and the state’s most important oil and gas extraction counties have been the slowest to recover from the pandemic-resultant recession.

In the Southeastern part of the state, Garfield, Grand, San Juan and Wayne counites’ unemployment rates remain between 8.3% and 10.3%. Duchesne and Uintah counties sit at 7.6% and 8.5%, respectively. The decline in energy prices mentioned in Utah Foundation’s September 24 release, Utah Priority No. 4: Jobs and the Economy, plays a role in the contraction among oil and gas extraction counties.

Utah’s tourism- and oil/gas-dependent counties are most affected by unemployment. 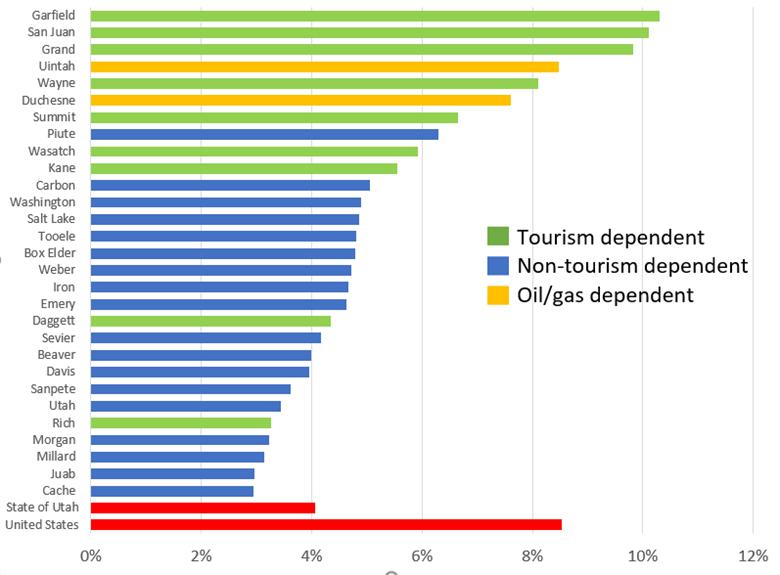 Southeastern Utah and oil/gas-dependent counties are particularly struggling with unemployment.