The Network of Relationship: Utah’s Social Capital Index is the Utah Foundation’s final release in its Utah Social Capital Series. This installment takes together the findings of the previous seven reports released since September 2021, which examined dozens of metrics across seven categories. The Beehive State compares remarkably well. 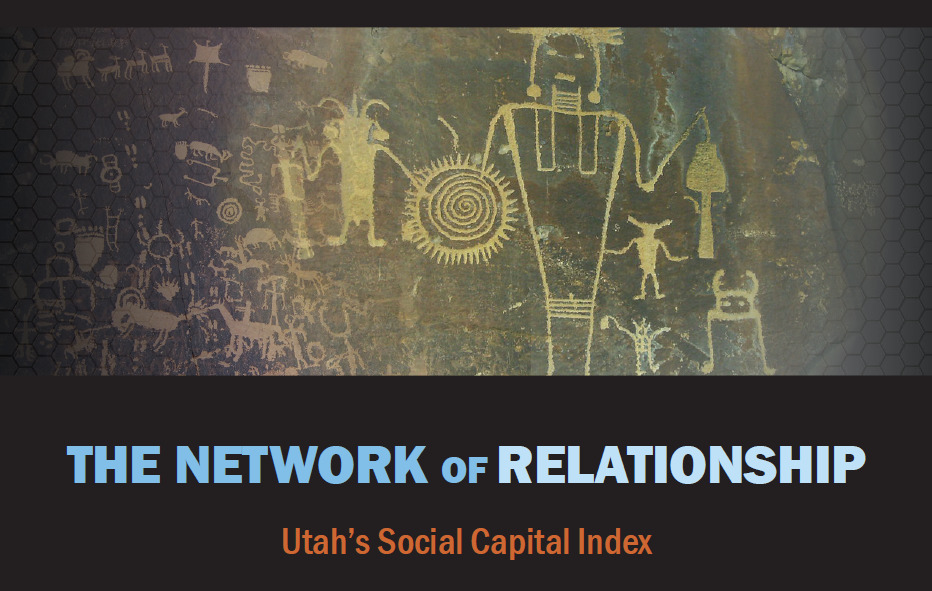