Home / Reports / The Ladder of Success: Social Mobility in Utah

The Ladder of Success: Social Mobility in Utah is the Utah Foundation’s seventh report in its Utah Social Capital Series.

This installment focuses on the extent to which Utahns move up the socioeconomic ladder. It presents data and analysis in four areas: post-secondary attainment; homeownership levels; the extent to which people are earning more than their parents did; and the proportion of unengaged youth. It looks at Utah’s performance on these measures over time, comparing the Beehive State both to the seven other Mountain States and to the nation at large. 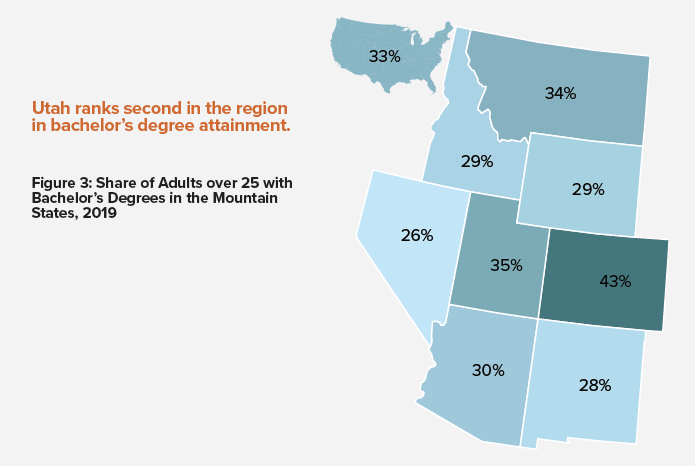 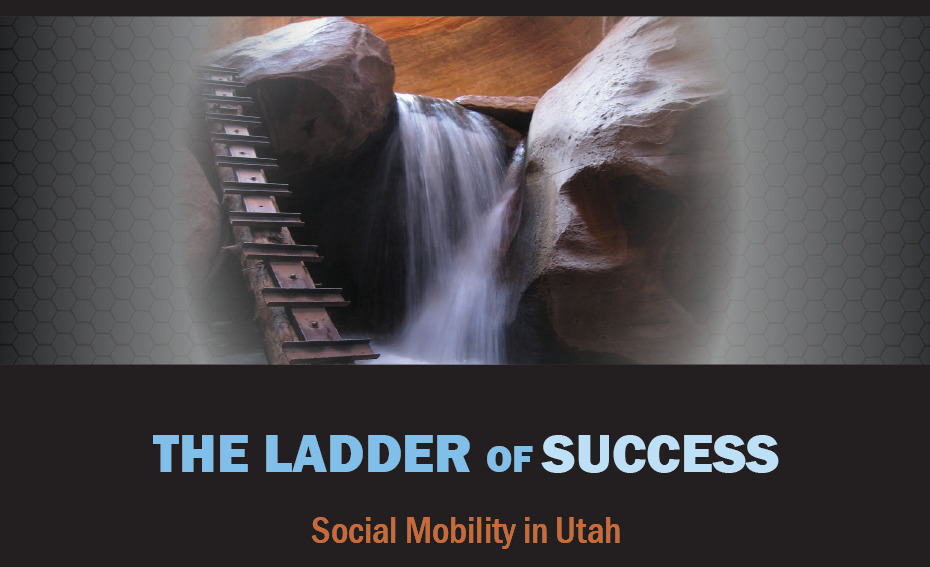