Utah’s economic benefit from coal mining and coal-fueled electricity generation is substantial, estimated at nearly three billion dollars. Most of Utah’s coal is produced from mines in a few rural counties. Most of the coal extracted is used to generate electricity at power plants in the state. While coal mining and coal-fueled electricity generation only provide direct employment to about 2,500 Utahns, this equates to over 5% of the 50,000 nonfarm jobs in seven rural counties – and there are a considerable number of support jobs as well. Accordingly, coal-related operations are important in several rural areas of the state. Coal-related jobs are also some of the best paying jobs available, and they bring in considerable tax revenues and natural resource royalties to these local economies. 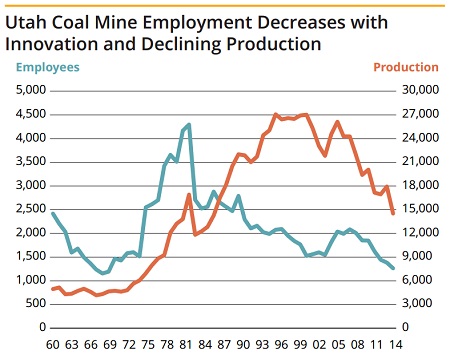 KEY FINDINGS:
• Approximately 1,000 people work in Utah’s coal mines. Many trucking and other kinds of jobs exist to support coal mining operations.
• Productivity improvements resulted in increased coal production in the 20th century, particularly in the 1980s. At the same time, the number of coal mining jobs in Utah decreased.
• Recent reductions in coal mine employment are due to a decrease in demand, the result of low natural gas prices and increased coal-fueled electricity generation regulation.
• Approximately 1,500 people work in Utah’s five coal-fueled power plants.
• One coal-fueled power plant closed in 2015, another coal-fueled operation is projected to end by 2025, and another by 2030. This will mean a loss of jobs but could also decrease the demand for coal from Utah’s mines.
• Trump administration policies may do little to “bring back” jobs for coal miners and coal-fueled power plants.

Click here to read an overview of Part I: Coal Energy, Production, and the Future. 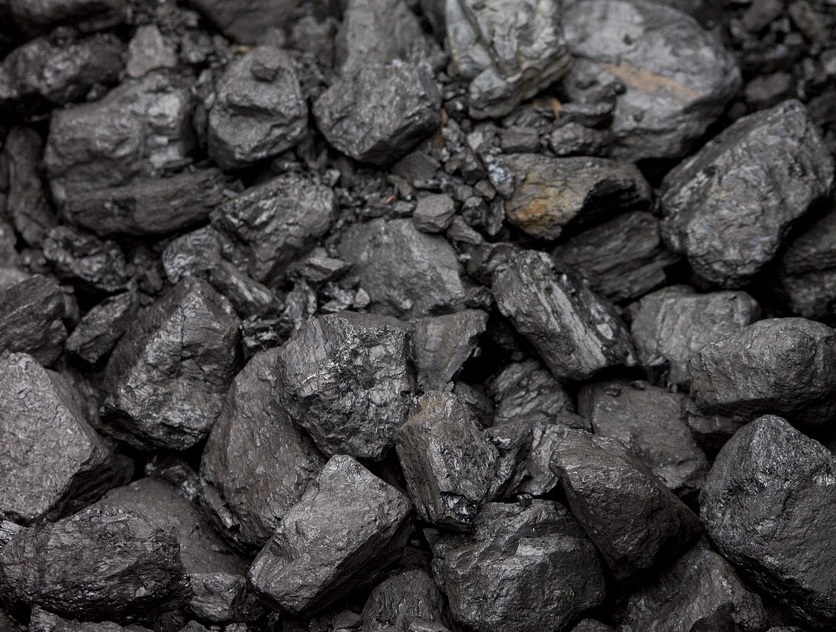