Governor Gary Herbert is looking to create 25,000 new jobs in Utah’s 25 non-Wasatch Front counties by 2020. There is certainly a broad and deep effort toward this end. The Utah Legislature has passed bills to bolster economic development, and there are numerous state agencies involved in the effort. Several public-private partnerships are working on rural job creation, as are non-profit and for-profit entities. The federal government is also involved. Utah’s more-rural counties themselves are leading this effort. One of the reasons for the need to think about job creation in rural areas is coal.

The nature of electricity generation and coal mining has changed over the past several decades, and continues to change. Mining has become more efficient, which has required fewer employees. In addition, the shift toward electricity generation that requires less employment has affected communities across the nation. As a result, many communities are shrinking. That is not necessarily the case in Utah coal communities, but they are not seeing the growth that other areas are experiencing. Since 1980, Utah’s coal communities have averaged about half the percentage of the state’s growth. While Kane, Sanpete, Sevier, and Uintah counties have grown robustly in the past 25 years, the populations in Carbon, Emery and Millard counties have remained stagnant.

With an uncertain future for coal-fueled electricity generation and coal mining in Utah, some communities are looking toward economic development options. The key to this development is diversification:

In light of this diversification, communities will need to utilize their strengths, and turn some of their weaknesses to their advantage, such as marketing their higher unemployment rates as a potential for job creation.

Click here to read an overview of Part I: Coal Energy, Production, and the Future. 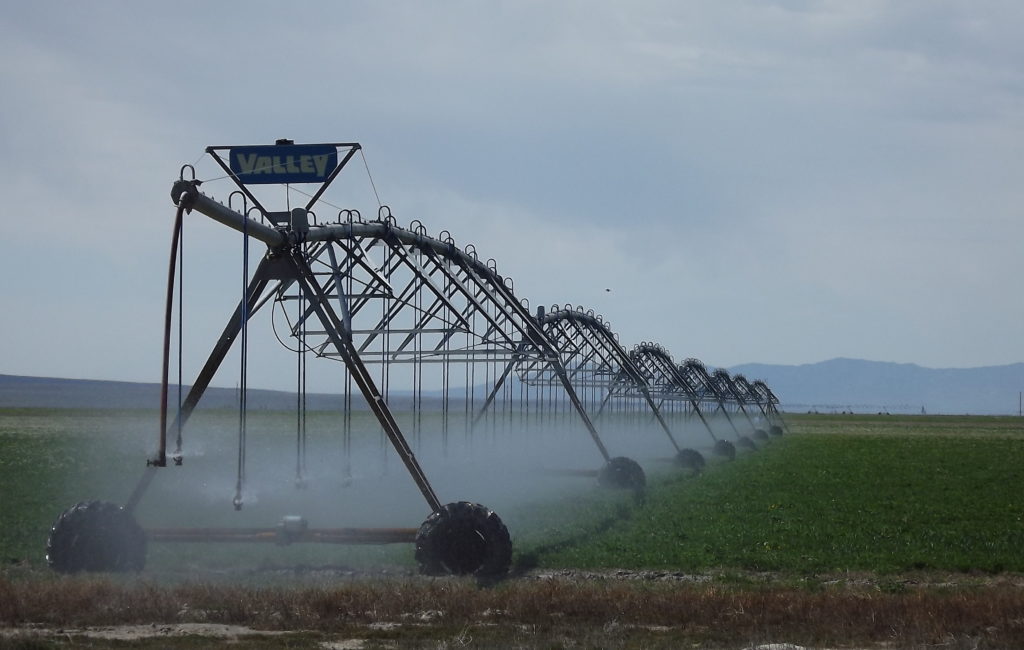