The anemic economic recovery from the 2008 recession had kept jobs and the economy as Utah voters’ highest priority through 2012. Utah’s economy has since emerged as one of the best in the nation, with a low unemployment rate and many companies reporting employee shortages. Voters with lower levels of education had a higher level of concern than those with more education. Full-time workers were more concerned than retirees and stay-at-home parents.1 While jobs and the economy is no longer voters’ highest priority, the Utah Priorities Project found widespread concern regarding wages, cost of living, and the availability of jobs.

WAGES AND COST OF LIVING

The Bureau of Labor Statistics has a number of different ways of measuring wages, including a monthly survey of individuals and a quarterly census of businesses. Each dataset has its own advantages and drawbacks, but both indicate that wages fell during or after the 2008 recession, remained stagnant from mid-2012 to 2014, and grew in 2015.2 While these data indicate that wages might be slowly increasing, they do not address the flipside of the coin: Utah’s cost of living.

A cost-of-living calculator created by the Massachusetts Institute of Technology estimates both a living wage and a poverty wage.3 A living wage is a wage level at which individuals could comfortably provide for their families, while a poverty wage is a point where basic needs are just barely accounted for. Estimates vary by family situation and local costs. Combining the living wage data with income data from the Census Bureau, 74% of working Utah households earn a living wage, ranking the state 31st in the nation.

One way policy makers can exercise direct control over wages is by setting a minimum wage. The topic has received national attention, is on the ballot in neighboring Colorado and four other states, and has been recently discussed in Utah, although no legislation actually passed.5

Utah Foundation wanted to better understand what Utah voters thought about a minimum wage increase. When asked to rate their level of agreement with the statement “the minimum wage should be increased from $7.25 to $10.10,” 41% disagreed and 41% agreed.

and 18% would be affected by an increase to $12.00.7 Opponents of minimum wage increases often point out that the individuals helped most are teenagers, who generally have additional monetary support from parents.8 However, DWS data indicate that a majority of those who would see a raise from a minimum wage increase are between the ages of 20 and 35. Most of the individuals in these age groups are partially or completely independent and often have others dependent on their income.

Based on Utah Priorities Project survey data, an increase of the minimum wage to $10.10 evenly divides supporters and opponents, suggesting it might be a good compromise. Perhaps a smaller increase might even gain a majority of supporters among all Utahns rather than only moderate and liberal Utahns.

In addition to inquiring about minimum wage, Utah Foundation asked voters about paid parental leave. This might be of particular interest in Utah which has the highest fertility rate in the nation.10 Voters were asked whether they agreed or disagreed with the statement “there should be requirements for employers to offer paid parental leave.” Just over 40% of Utah voters agreed with the statement while 31% disagreed. As expected, the question broke down over ideological lines; 65% of liberals agreed with the statement while only 24% of conservatives agreed. Perhaps surprisingly, there was no observable difference between the opinions of men and women.11 There was a large difference between married and single Utah voters. Contrary to what one might expect, single individuals were more likely to agree that employers should offer paid parental leave (52%) than married individuals (37%), though it would seem that the latter would be more likely to use paid parental leave. Some of this difference is driven by the fact that single Utah voters tend to be more liberal than married Utah voters. 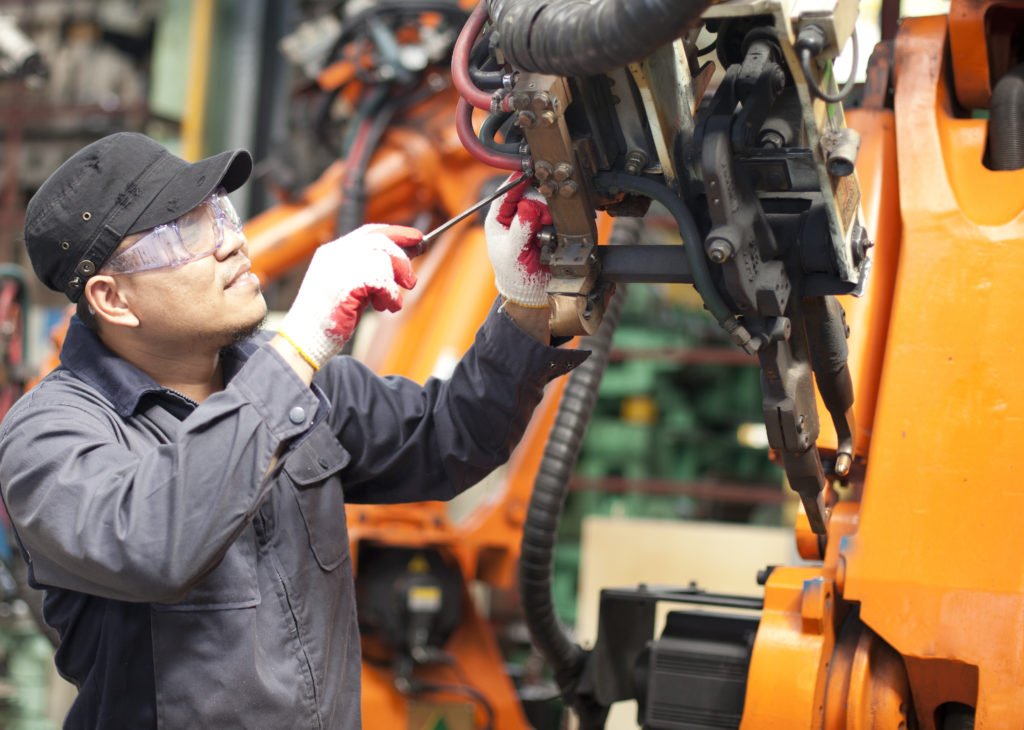