Healthcare was the number one priority in 2016 – a jump from 4th place, which it held for all prior iterations of the Utah Priorities Project (child healthcare was 4th and healthcare at 5th in 2004). The higher level of concern likely stemmed from the the discussion regarding Medicaid expansion during the 2016 legislative session and rising costs in healthcare for many Utahns.

In 2015, Utah’s overall health ranking was seventh in the nation, a decline from first in the nation in the mid-1990s.1 Positive marks for Utah are low rates of smoking, alcoholism, obesity, preventable hospitalizations, and cancer deaths. Marks against include a shortage of primary care physicians, a lower level of immunizations, and a higher incidence of drug deaths (including prescription drugs) and pertussis or whooping cough.2

Overall, 69% of Utah voters reported a high level of concern about healthcare

Significant differences were seen in regard to gender, ethnicity, and political ideology. More women had a high level of concern than men (74% vs 64%). Nearly 9 out of 10 (88%) Hispanic Utah voters were concerned, compared with 68% of non-Hispanic Utah voters. Democrats had the most concern of any political affiliation – 80% of those who identified as “very liberal” were “strongly concerned” about healthcare. In contrast, only 37% of those who identified as conservative gave it the same level of concern.

In the Utah Priorities Project survey, voters were asked to choose their top healthcare priority from a list of three options: “cost of healthcare, insurance for low-income people, or choosing the doctor I want.” Over half (59%) of respondents indicated that the cost of healthcare was their top priority.

While the majority of Utahns are concerned about cost, Utah is recognized nationally as the state that has one of the best levels of health at the lowest cost.3 Factors that influence the higher level of health are a young population (Utah is the youngest state in the nation), as well as the fact that 60% of the state identifies with a religion that prohibits the use of alcohol, tobacco, and illicit drugs.4

Per capita personal expenditures on healthcare in Utah in 2015 were $4,796, compared to $6,436 in the United States.5 Utahns have had the lowest per capita personal expenditures on healthcare of all states for the past two decades. Utah also has lower than average insurance premiums both in the individual marketplace and for employer-based plans. For employer-based coverage, the average annual premium for single Utahns in 2015 was $5,796 (34th in the U.S.) or $15,998 (46th in the U.S.) for a family.6 In the individual marketplace, Utah’s 2017 Silver benchmark plan had an annual premium of $3,504 (37th in the U.S.). Employer contributions and federal tax credits further lower the costs for Utahns.7

While Utahns pay the least per capita on healthcare, cost continues to be the major concern for a majority of Utahns when thinking about healthcare. Per capita expenditures in Utah have increased at a rate slightly faster than the national average (2.6% against 2.3%) over the past two decades. More recently in the news, Utah reported an approximate 20% increase in the premium of its Silver benchmark plan, although some of those costs will be mitigated by larger tax credits.8

Buy my Own Insurance or Employer Plan

Having more flexibility to choose their own insurance plan did not seem to strike many Utah voters as an appealing alternative. When asked whether they agreed or disagreed with the statement “I would rather have a raise to buy my own insurance than have my employer pay for it,” 26% of respondents agreed, 40% disagreed, and the remaining portion felt neutral. This could be due to 59% of Utahns getting their insurance through their employers. This is higher than the U.S. average (49%) and places Utah in 2nd place,

The next largest path to coverage in Utah is through Medicaid (12%) and Medicare (10%), with an additional 7% being covered through non-group plans through the healthcare exchange. This leaves 10% uninsured, a percentage which has been decreasing since 2011 when it was 13.4%.10 Nationally, 9% of Americans are currently uninsured. Although these percentages are close, part of the difference comes through a higher number of Utah children being uninsured than nationally (8% compared to 5%).11

One change in employer-based insurance plans has been in the market shift toward high deductible insurance plans. These plans allow for much higher deductibles than standard plans if combined with a health savings account (HSA) that allows for tax deductible contributions. In 2014, 26.7% of Utahns with insurance had High Deductible HSA (HDHSA) eligible plans.12

The percentage of HDHSAs in the total market has increased substantially each year since this plan was unveiled in 2009. While the average premium cost for HDHSAs is lower than other options, the deductibles themselves have been increasing, so the overall costs of these plans over time are unclear. While lower monthly premiums reduce one part of cost burden, consumers must cover more of their own costs before their high deductibles are met. According to a recently released report from the Kaiser Family Foundation, deductibles have grown 10 times as fast as inflation and nearly six times as fast as wages during the past 5 years.13

In face of rising healthcare costs, consumers are continuing to find ways to try to save money (such as the lower premiums of HDHSAs). While consumers may cut out unnecessary procedures or care, they may also be cutting out necessary care which can impact their health outcomes.14 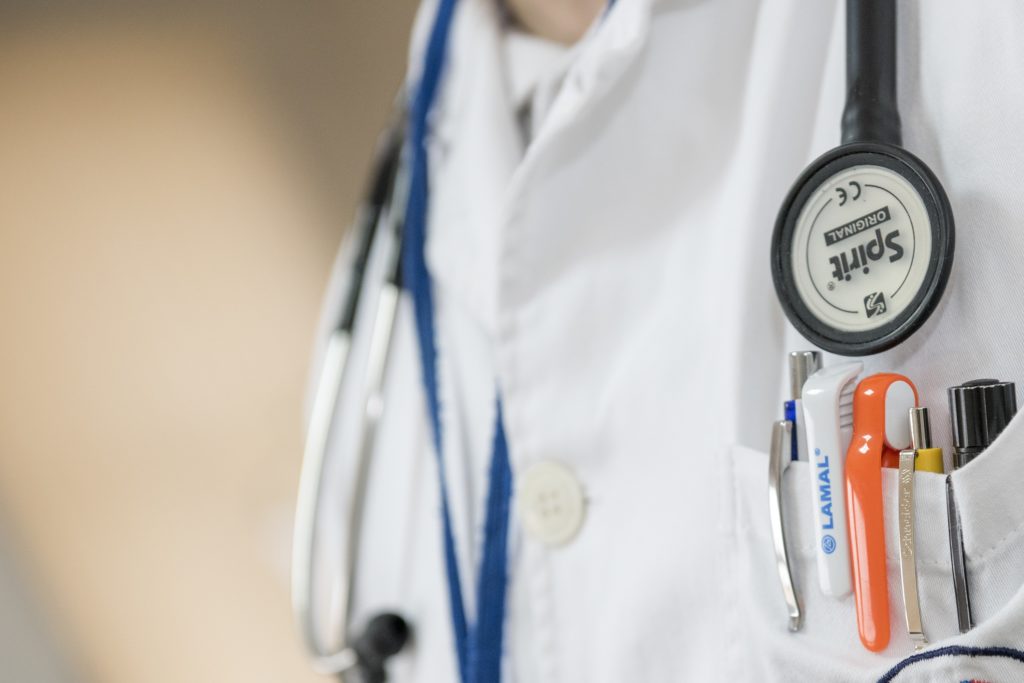