The topic environmental issues, including air quality has made the Utah Priorities Project top ten list every gubernatorial election over the past decade, although it has never risen above seventh place. In 2016, air quality and the environment were separated into two topics based on preliminary survey results.

Similar links to ideological positions appeared when respondents were asked whether or not stricter environmental laws and regulations cost too many jobs and hurt the economy.2 Liberals are more likely to agree that additional regulations are worth the cost. Overall, Utahns are essentially split down the middle (52% to 48%).

When asked about their concern for the environment, Utahns indicated that their highest priority is protecting Utah’s natural surroundings. Accordingly, this brief focuses primarily on this issue. For the purpose of this brief, lands are considered protected if they have been especially designated to preserve their natural, historic, or scenic values for either intrinsic or recreational purposes.4

Two federal agencies, the Bureau of Land Management (BLM) and the U.S. Forest Service (USFS), hold 57% of Utah’s lands.5 These agencies focus on long-term use over short-term use, and generally administer their land according to multi-use principles. The BLM juggles the co-equal priorities of energy development, recreation, grazing, conservation, and protection of wild horses and burros.6 The USFS prioritizes timber, recreation, grazing, protection of watersheds, and the protection of fish and wildlife habitats.7 While the level of protection varies, these lands have moderate protection balancing both conservation and sustainable development and extraction. State Sovereign Land—which is administered by Utah Division of Natural Resources—generally falls under the same category.8

Other federal lands have a higher level of protection. Wilderness lands and wildlife reserves focus on limiting long-term human impact and protecting wildlife habitat, while lands administered by the National Park Service focus on protecting wildlife habitat and recreation.9 These lands, along with state parks and state wildlife reserves, account for just under 17% of Utah’s lands.10 Utah’s State Institutional Trust Lands are the largest amount of land (6%) under the control of the state. Thy are required to be used to maximize sustainable revenue for Utah’s public schools through development, recreation, or otherwise.11

Private and tribal land do not have any official protection, and permitted development varies widely based on ownership. Private lands include those held by individuals, counties, cities, and townships. While these entities might designate some land for conservation or recreation, the majority of these lands have little or no protection available.

There are ongoing discussions about the protection of additional Utah lands. Groups have requested President Obama consider the designation of a national monument in San Juan County known as Bears Ears. The State of Utah is also debating whether to sue the federal government for control of BLM and USFS lands. Since a presidential designation of a national monument is based on the Antiquities Act which can only be applied to federal lands, a successful lawsuit turning federal lands over to the state would severely limit future presidents’ power to protect additional Utah lands.

A more nuanced approach is the Public Lands Initiative (PLI) spearheaded by Representatives Bishop and Chaffetz. The PLI, touted as a grand bargain, proposes a number of land use changes which add protections to some lands and remove protections from others.

The PLI gives the highest level of protection to an additional 56,000 acres and grants a new level of heightened protection to 4.4 million acres, although these protections do not reach the level that many conservation groups would prefer. However, protections would be removed from an estimated 2.5 million acres to prioritize energy and mineral development. While these lands are already open for energy and mineral development, there would merely be fewer stipulations requiring consideration of natural, cultural, or scenic values.13

Utahns are divided on whether additional lands should be open for energy development. Survey results indicate that there are just as many Utahns who want to open up additional lands for energy development as there are Utahns who do not.14 Such a balanced result perhaps suggests that Utah’s status quo is an acceptable compromise. If not, Utahns will ultimately need to decide the appropriate amount of protected lands, the amount of protection such lands merit, and the actions necessary to ensure their desires are enacted. 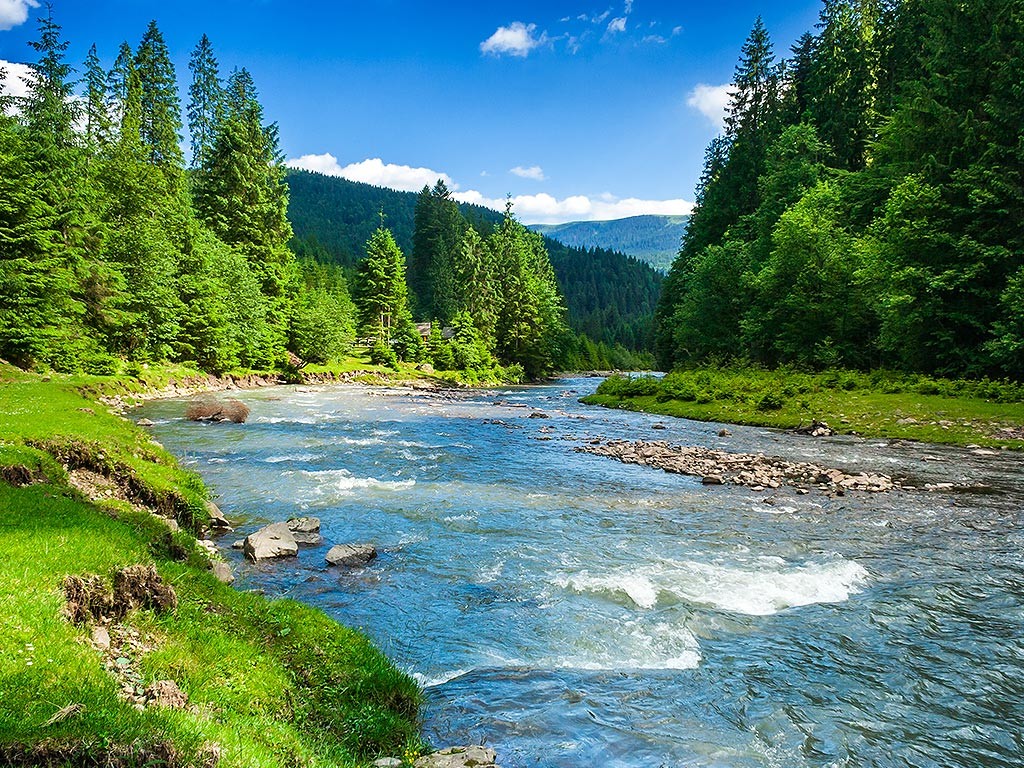