The sales tax is paid almost every day by virtually every person who sets foot in Utah – residents and visitors alike. It is one of the legs of Utah’s “three-legged stool” of tax revenues, along with property and income taxes.

The Everyday Tax examines Utah’s sales tax, comparing it to taxes in other states and looking at the factors affecting its growth. It also looks at exemptions and earmarks, as well as options for broadening the sales tax base. 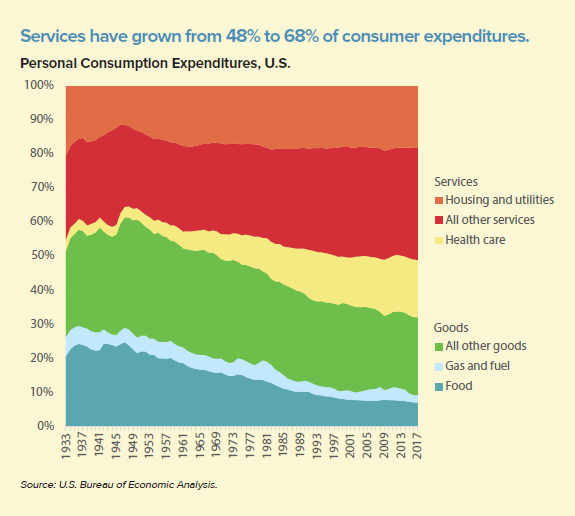 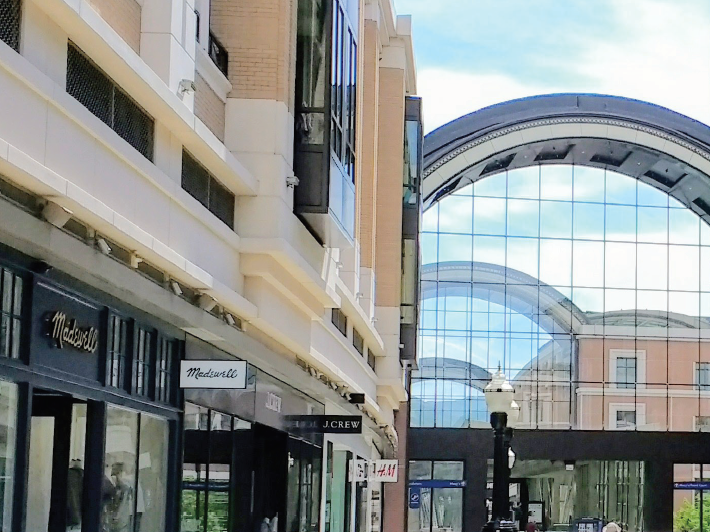