The income tax is one of the legs of Utah’s “three-legged stool” of tax revenues, along with the property and sales taxes. It is the largest of the three in 2017, bringing in approximately $3.6 billion. While federal income taxes are often a target for jokes on complexity, Utah’s state income taxes are relatively straightforward. Income taxes are a frequent focus for those who want increases for education on the one hand and those who want decreases to stimulate the economy on the other.

This report helps readers understand the income tax. To do so, it explains how the tax is imposed, examines recent changes and explores the impacts of potential changes.

This is the second installment in Utah Foundation’s Utah Tax Policy Series. The previous report addressed property taxes; the next report will address sales taxes. 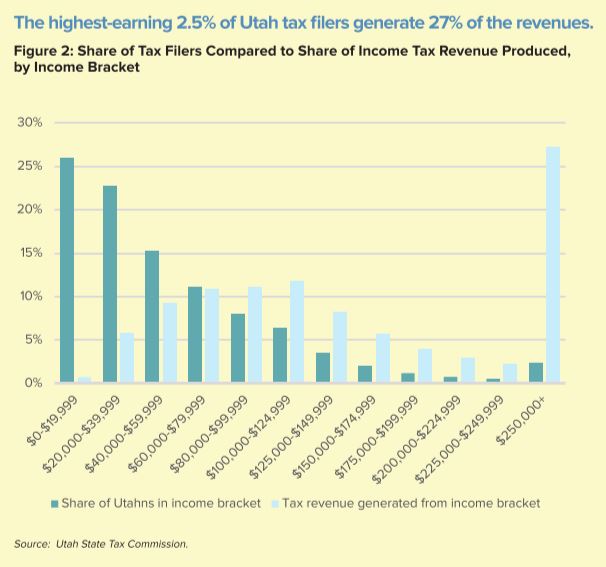 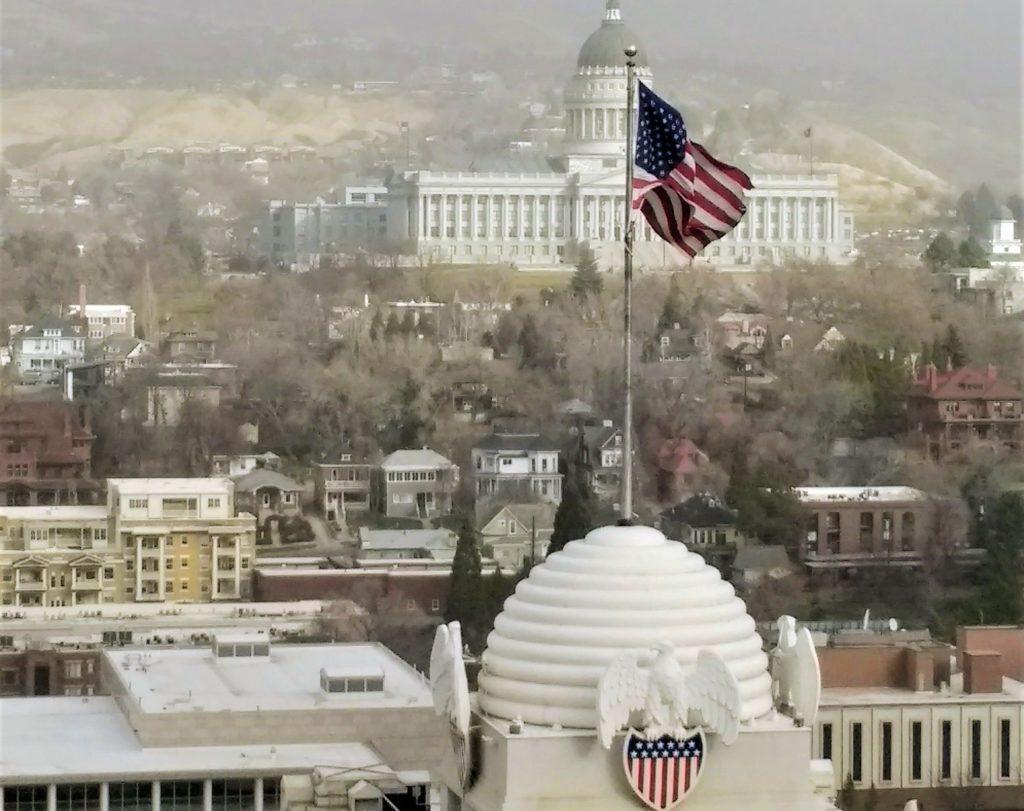