Among the findings of the study: 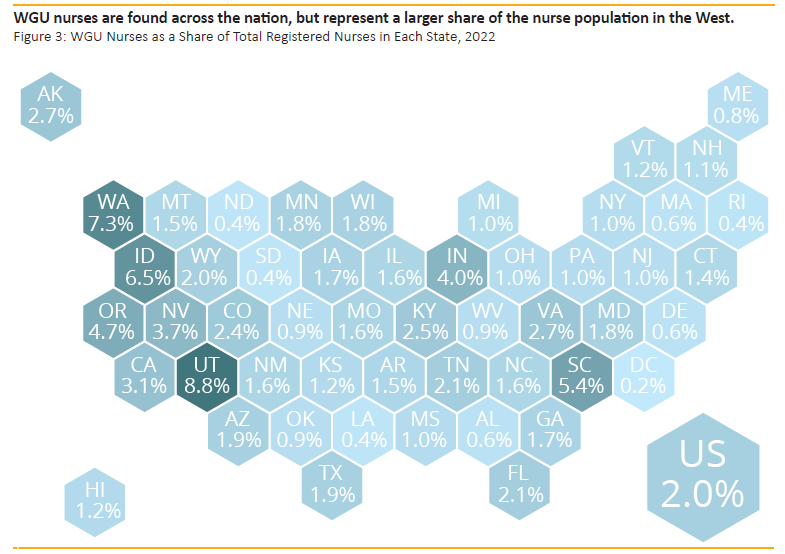