During every gubernatorial election year, Utah Foundation surveys Utah voters to understand their priorities and releases a series of reports as the Utah Priorities Project. The summer 2020 priority list for Utahns overall can be found in the first report of the 2020 series. This report, Red, Gray and Blue: The Issues that Unite and Divide Utah Voters, looks at how priorities are different across party and ideological lines. The report highlights both similarities and dissimilarities between the groups.

Among the findings of the report: 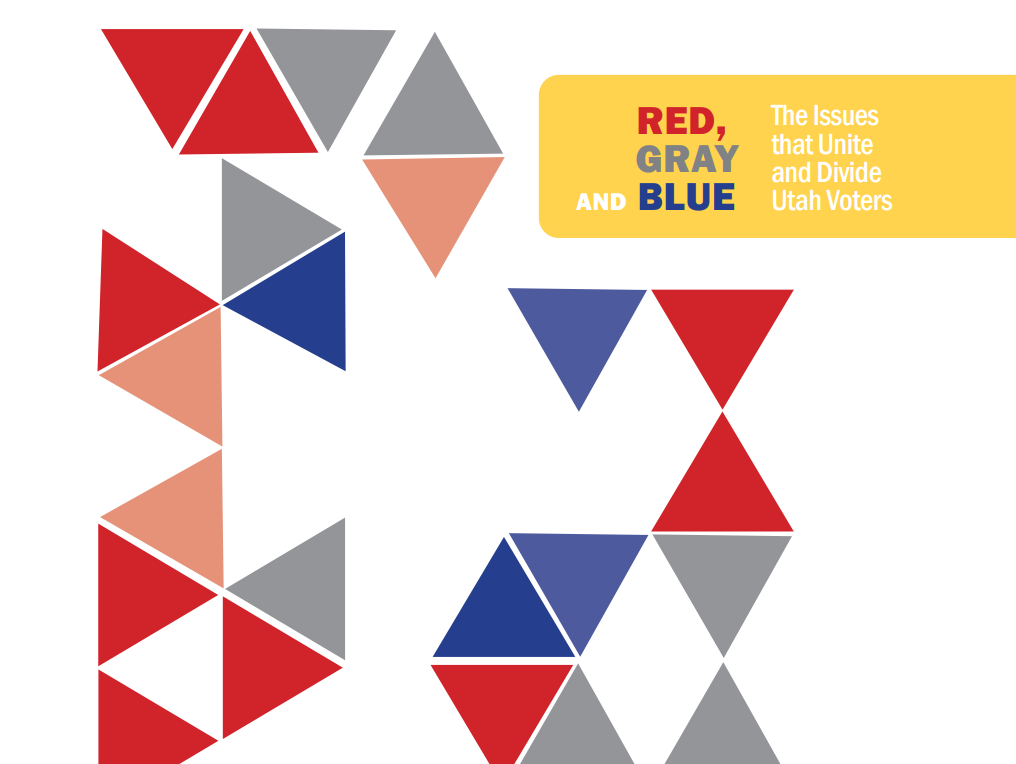