Utah has joined about a dozen states in exploring a new kind of revenue for road maintenance that charges drivers for miles driven, rather than fuel consumed. While many states have conducted research and pilot projects on road usage charges, Utah and Oregon are the only two states with currently operating programs.

Measuring the Miles: Road Usage Charges in Utah examines the broader movement toward road usage charges among the states; how these charges can be implemented; the advantages and disadvantages of the types of implementation; and Utah’s new road usage charge program for electric and hybrid vehicles.

Among the findings of the new report: 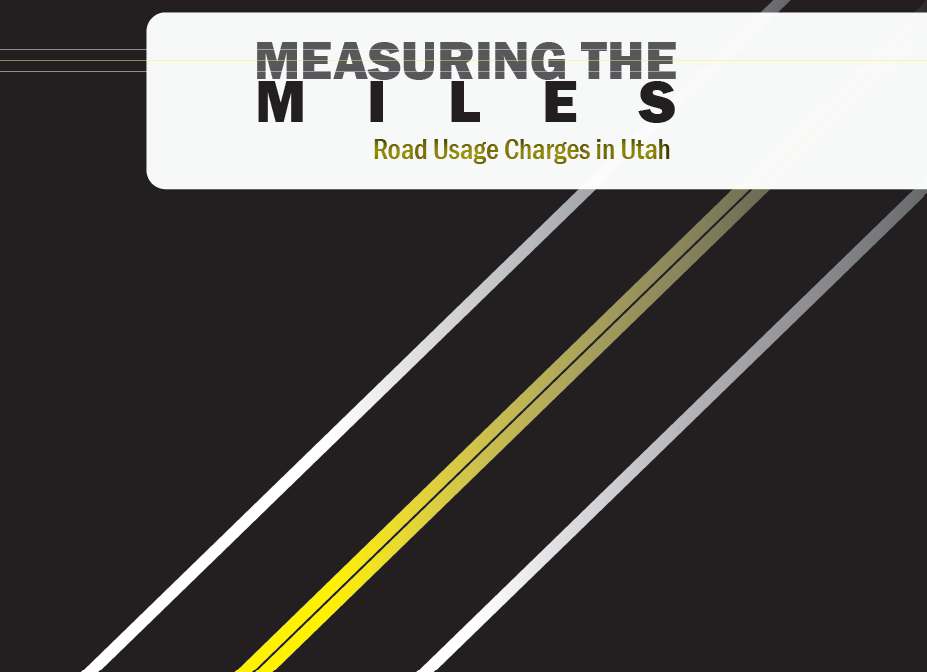