Home / Reports / Going for the Green: How Utah Can Thrive in the New Climate Economy

The “New Climate Economy” is an effort to tie economic strength to actions intended to reduce the impacts of climate change. Such efforts are taking place around the world. In the U.S., innovations and other measures from corporations, along with new policies and investments from the federal government, provide states with a range of opportunities to capitalize on the transition to an economy that prioritizes climate-focused strategies. 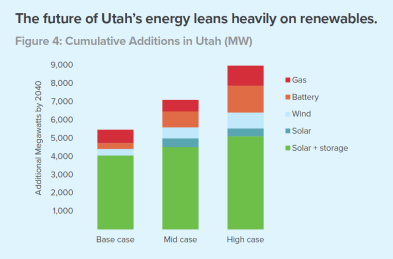 This report, Going for the Green: How Utah Can Thrive in the New Climate Economy, focuses on those opportunities. The report analyzes job-creating opportunities by economic sector, explores opportunities from the federal government and corporations, and looks at ways Utah is seeking to bolster economic activity in rural parts of the state. Finally, the report notes what more Utah can do. The report seeks to build on past Utah efforts in this arena to help guide future efforts.

The purpose of this report is not to determine which public and private efforts most effectively address climate change. Rather, the report recognizes that various efforts are currently underway, and that they represent both economic opportunities and challenges for Utah. As climate-focused policies, regulations and investment continue to expand, Utah has an opening to expand its economic prospects accordingly.

9 Responses to “Going for the Green: How Utah Can Thrive in the New Climate Economy” 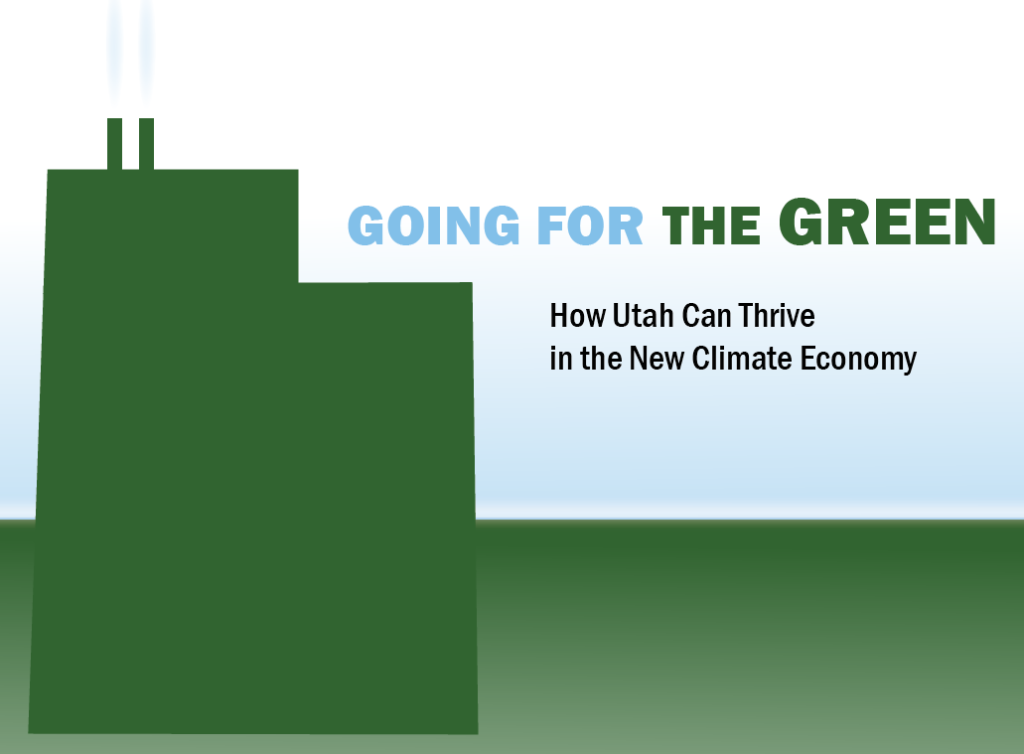