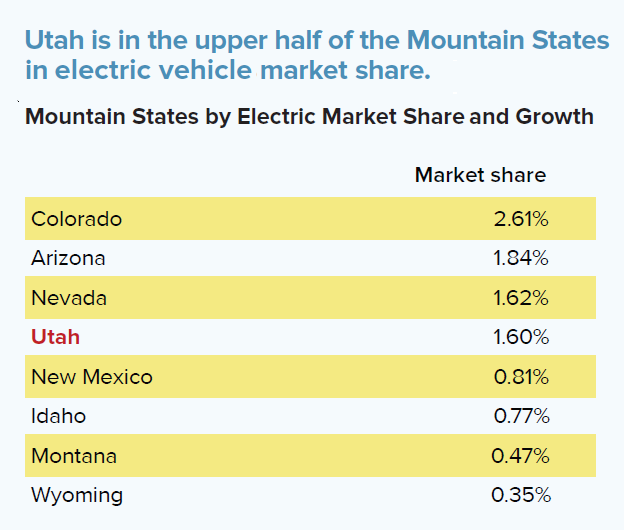 You can download a pdf of the report here. 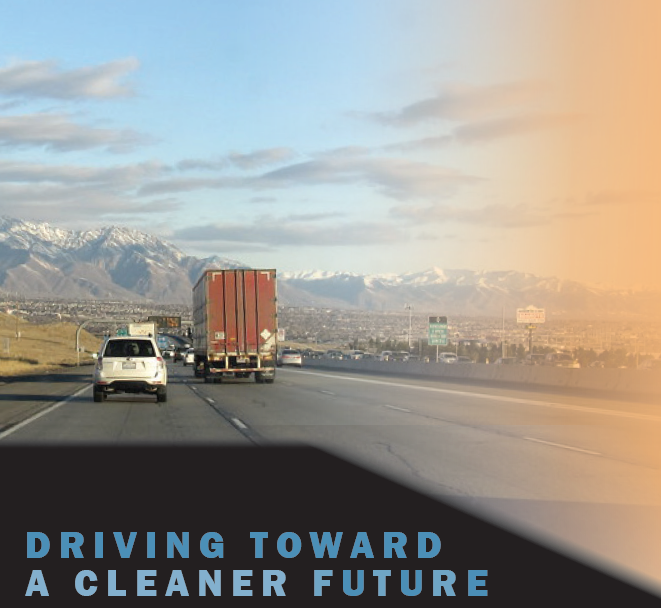