The Affordable Care Act significantly changed national health care policy by expanding Medicaid coverage eligibility to a broader population. Since then, there have been several proposed changes to the program both nationally and in Utah. There are probably more to come. 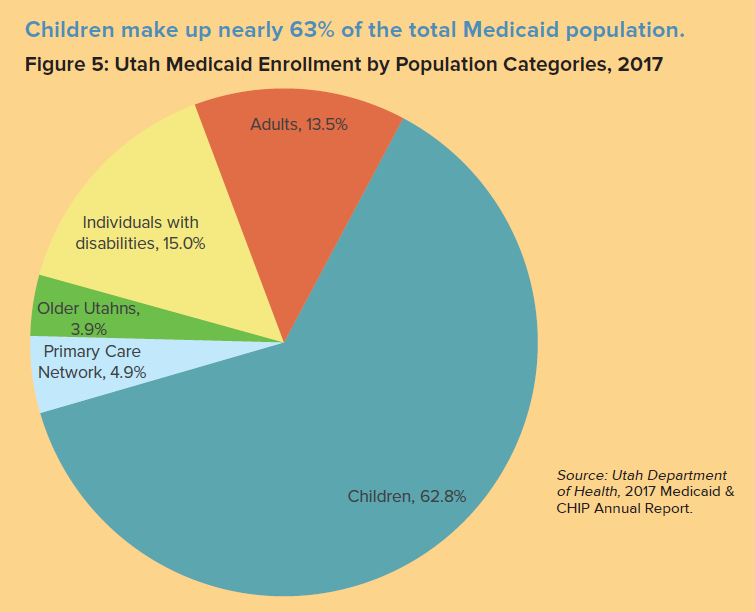 Download a summary of the report here: one-page summary.

See our other work on health care here. 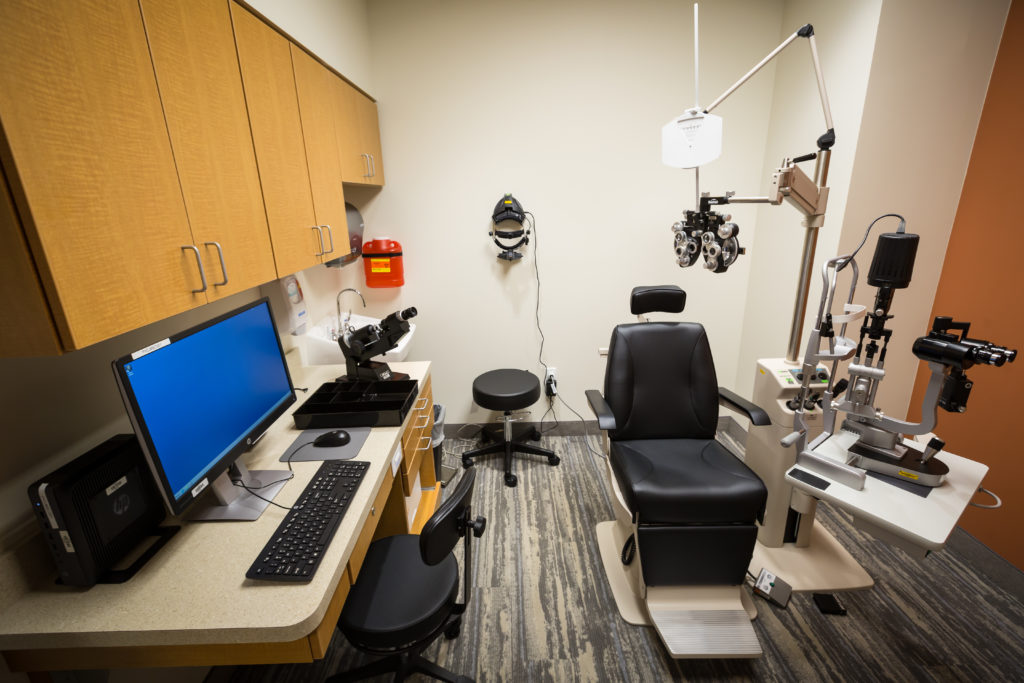