Home / Reports / Who Is In Charge of Utah Schools? A Look at Education Governance in Utah

Spurred by the need for changes in the selection process of the State Board, Utah Foundation wanted to explore how education governance works. Additionally, Utah Foundation conducted a survey of local and state level education officials, asking questions about who currently is responsible for various responsibilities, and who should be.

This report examines education governance through two lenses. One, through the lens of potential approaches to solving the State Board selection process, and the other through the interconnected network of state and local players. The report concludes with a question: should the responsibilities in Utah’s public education system stay as they are, or is now an opportune time to examine how those responsibilities are distributed? 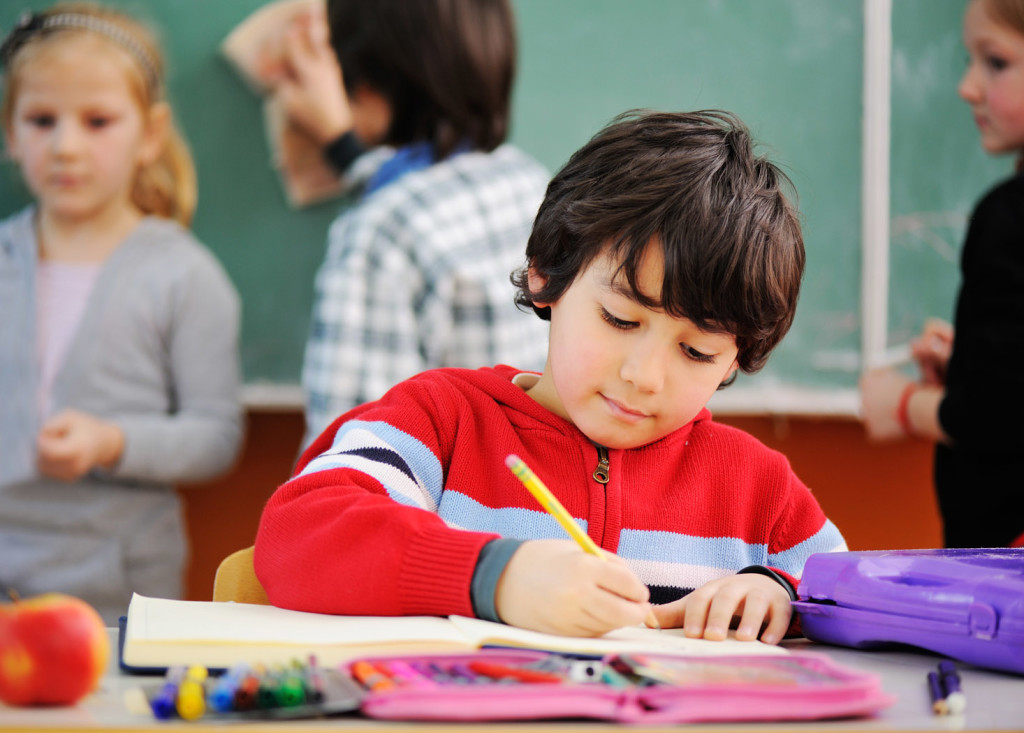