The federal government owns around 635 million acres, or 28% of the land comprising the United States. Within Utah, nearly 67% of the state’s total acreage, or 35 million acres, is owned by the federal government. Throughout the nation’s history, groups have debated who should control this land and how it should be managed. In 2012, the Utah State Legislature passed the Transfer of Public Lands Act (TPLA), which demands the United States transfer an estimated 20 million acres of public lands to the State of Utah before December 31, 2014.

Those who support the movement to transfer federal lands to state control argue that the government promised it would “extinguish title” to all federal public lands, and according to the Equal Footing Doctrine, they should all be afforded that same right. Arguments for state control of land also posit that if states control the federal public lands, it would open up development and economic opportunities and help the state close its education funding gap and make the state more self-reliant. Lastly, supporters argue that the state can do a better job of managing the land, as opposed to bureaucrats in Washington D.C.

Opponents of the TPLA contend that the state forfeited its right to make claims on the land and that the Equal Footing Doctrine does not pertain to this case. They point out that the states already benefit economically from the federal government managing the public lands and that taking them over would be a costly and burdensome task. Additionally, they argue that the state’s education funding woes would not be solved by state control of the public lands. They also stipulate that the federal government does not manage the lands from afar, but the many field offices throughout the country ensure local interests help manage the land. 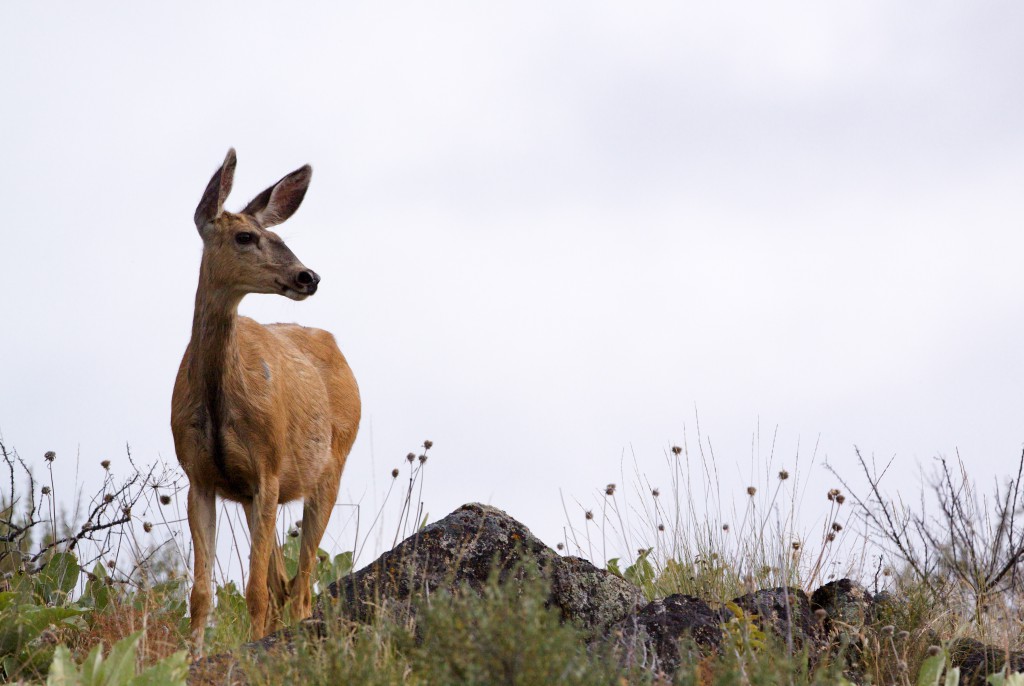