In the early 1990s Utah ranked in the top 15 states on all four major national tests. Utah lost ground in the late nineties and now ranks in the middle twenties among the states. Colorado also slipped in national rankings, but contrary to Utah, Colorado quickly rebounded, and has been in the top 15 in reading and math for the last decade despite spending less than the national average on education.

This report explores a range of policies and programs in Colorado that might account for their robust improvement. Utah could learn from Colorado’s statewide assessments and accountability measures, publicly-funded preschool, full-day kindergarten, and specific literacy legislation. 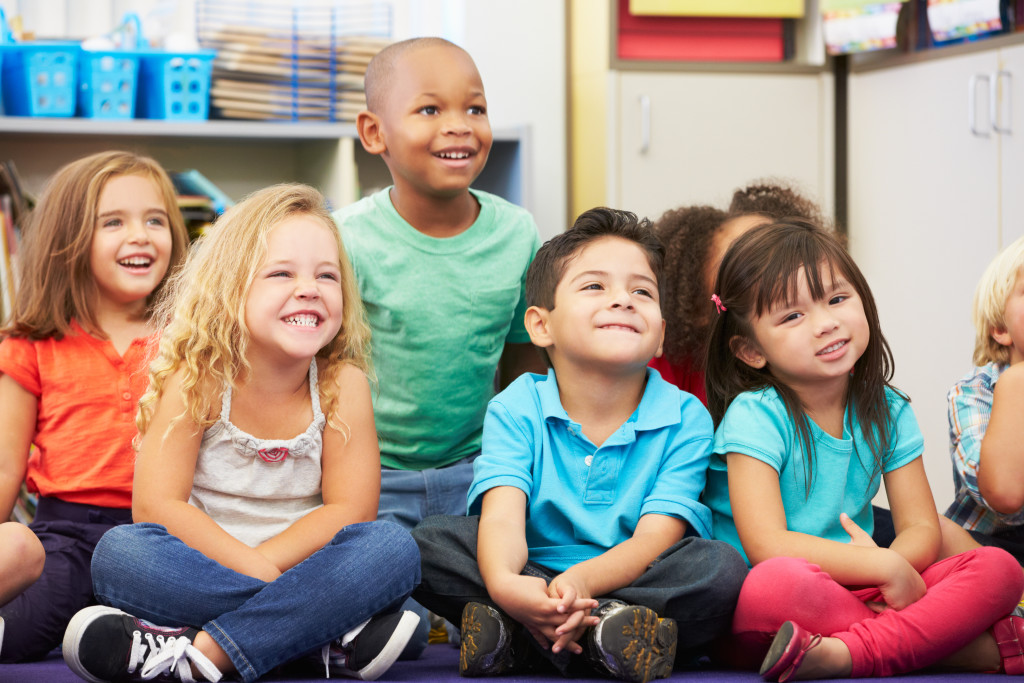