SOME CLAIM UTAH NEEDS MORE MONEY for K-12 public education. Others assert there is waste in the current K-12 public education budget. Simple Arithmetic? K-12 Education Spending in Utah can help readers answer for themselves questions about sufficiency and waste. It explains education finance and financial transparency. It explores revenues and spending in Utah and provides national comparisons. It also discusses data availability – and the next steps in education finance reporting. 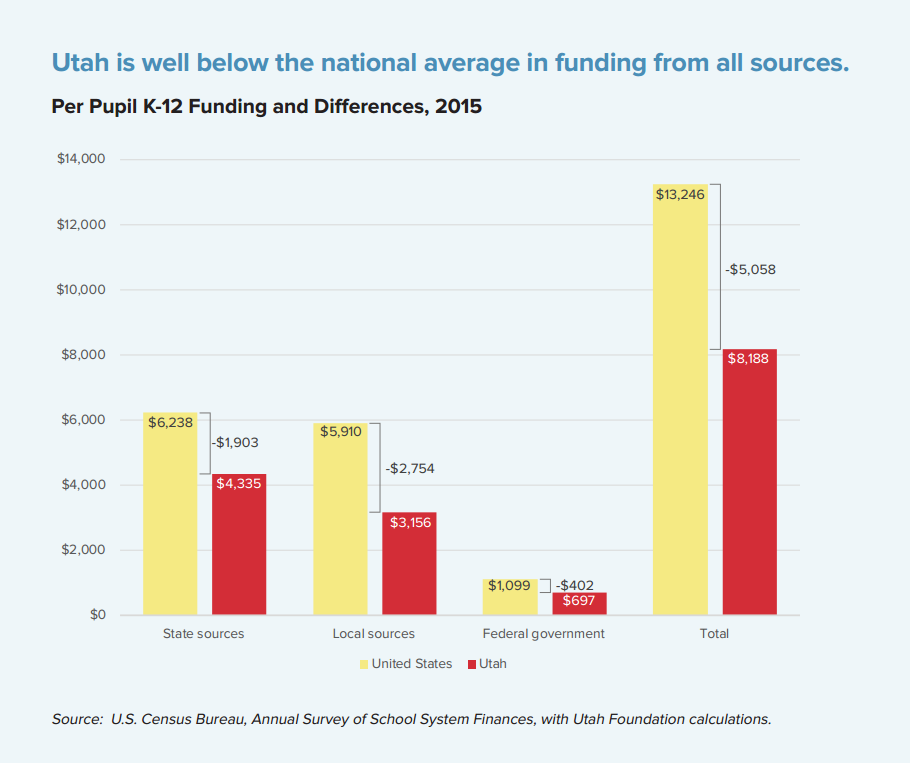 Download a summary of the report here: one pager. 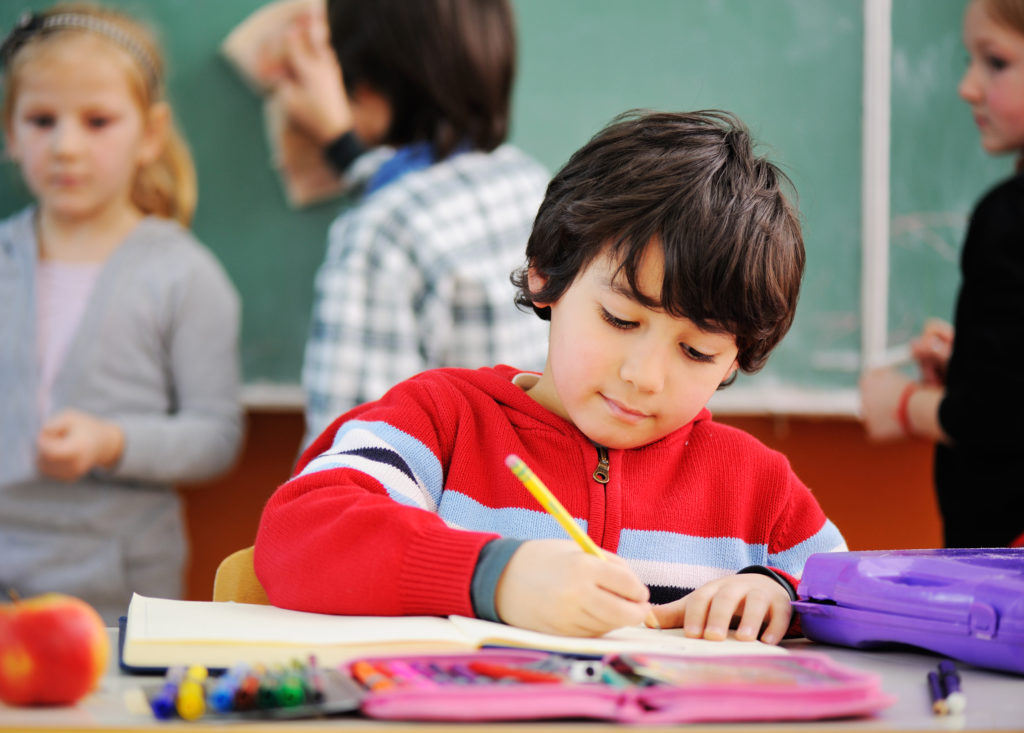