Since the turn of the millennium, suicide has been on the rise nationally. However, suicide rates differ significantly from state to state. And from a regional perspective, some of the highest rates are in the Mountain States, a grouping that includes Utah, Arizona, Colorado, Idaho, Montana, New Mexico, Nevada and Wyoming. Of these states, all except Arizona were among the top 10 states for suicide mortality in 2016.

Each suicide has significant ripple effects. A life and its potential are lost. Family and friends are traumatized, left wondering what they might have done differently. In some cases, a copycat phenomenon may emerge, in which peers or (in the case of celebrity suicide) members of the general public may see suicide as an appropriate action.

Yet the phenomenon of suicide remains poorly understood, and the contexts behind suicide vary significantly. As a result, the policy-level interventions vary widely, and their applicability may be highly tailored or experimental. In general, the data on their success are sorely lacking. 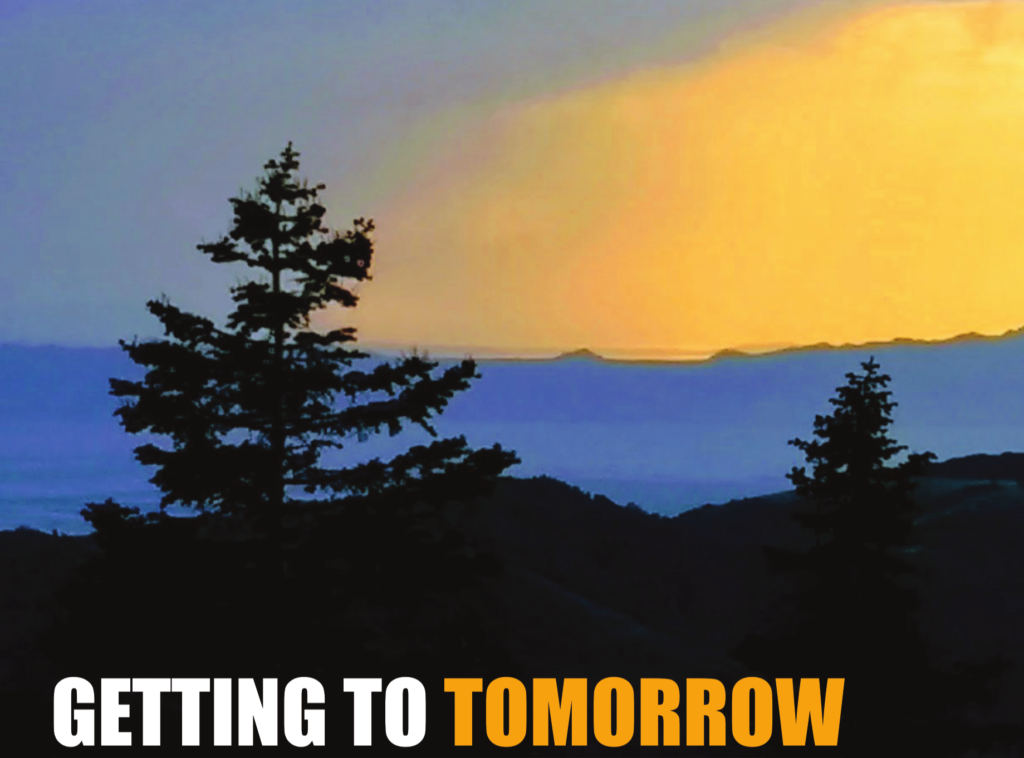