Broadband internet has been widely influential on the twenty-first century. It allows professors to teach college-level courses to rural high school students in several schools at the same time, it makes telepsychiatry services possible, and it has made Netflix ubiquitous in homes across the nation. The future of broadband internet will encompass an increasing number of services for residents and businesses. Utah has been leading the country in some areas of the internet and it proliferation:

Because of these factors, Utah is one of the top states in the nation for broadband availability. Yet, while 95% of Utah households have access to broadband services, only 35% of households actually purchase this level of service. The reason for this disparity and other important broadband-related topics are examined in this report. 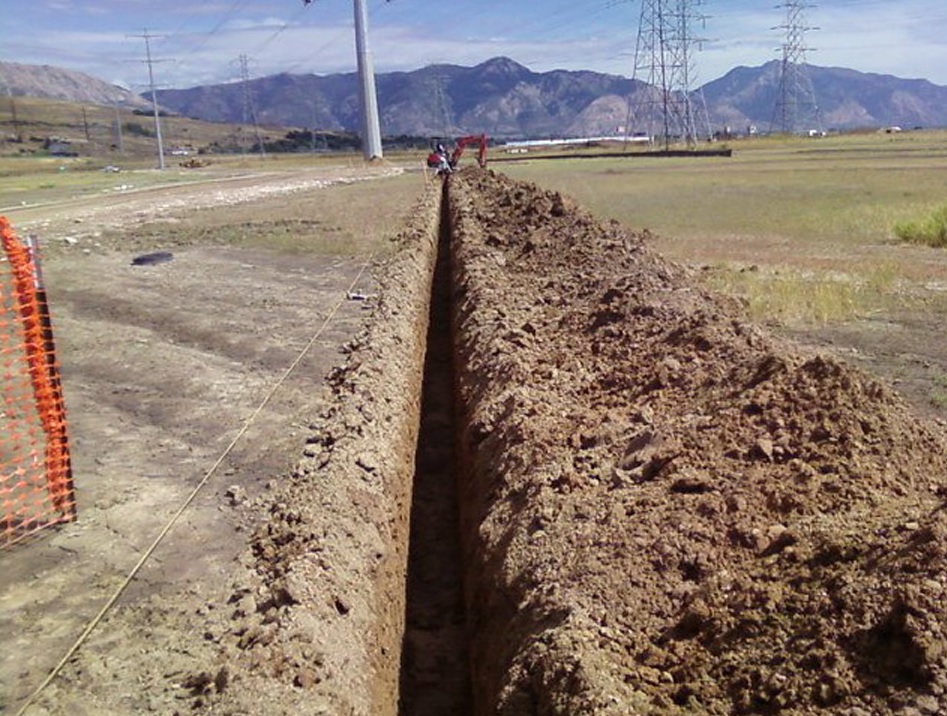